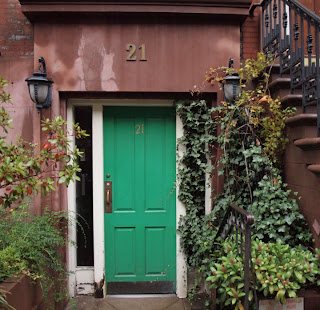 I have never seen times as uncertain as these. I lived through the sixties, and there was an uncertainty, but there was also such a sense of hope and creativity. Something is different about the mood of humanity right now. There is so much more fear and dread. There are also more extremes. Look at the weather, sports, politics, terrorism.


Maybe the sixties were the warm-up act for what is occurring on the world stage today. The vision of a better, more peaceful, more sustainable world is not lost, it's just buried under the news of Al-Qaeda's leaders being killed, tornados and earthquakes destroying cities, and the economy going down the tube. There is a native American story about a grandfather telling his grandson about two wolves that are fighting each other. One is filled with fear and greed and violence and the other is filled with love and connection and gentleness. The young boy asks, "which one will win." His grandfather answers, "The one you feed."

Judi Neal
I received my Ph.D. in organizational behavior from Yale University in 1985 and was a manager of organizational development and training for Honeywell in the 1980s. I am Professor Emeritus at the University of New Haven and was the founding director of the Tyson Center for Faith and Spirituality in the Workplace at the University of Arkansas. I am currently Chairman and CEO of Edgewalkers International, and am the author of four books, including the book "Edgewalkers."